The History of Italian Foods 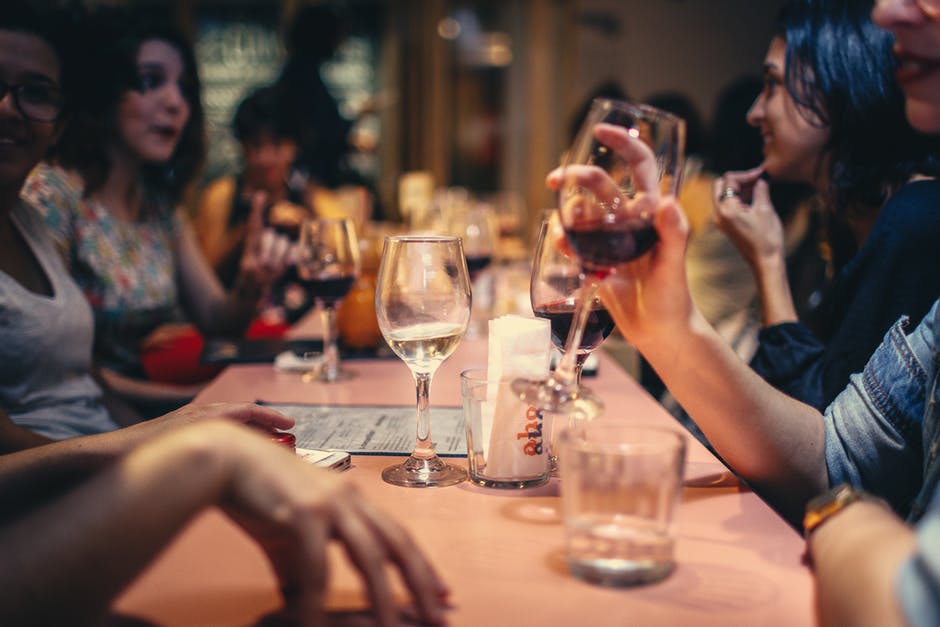 Italy is a very old country, in fact, one of the oldest in the world. Not many countries can claim that their foods have become some of the most favorite foods all over the world. Italy has gained world-wide fame by introducing everyone else to the wonderful pizzas and pasta dishes that they’ve been eating for centuries. Pizza is their most famous food, and if you’ve ever had a true Italian pizza then you know that they just don’t compare to the pizza served in pizza chain restaurants.

There are a ton of books and magazine that will teach you about Italian food history, but we’ll try to sum it up for you in this article. Pizza has an extremely long history and it know to date back thousands of years. For example, in early civilization it was more of an herbal-seasoned flatbread and the Phoenicians and Greeks used to eat a variant of it made from water and flour. They put the dough on a hot stone to cook it and seasoned it with herbs while it was cooking on the stone. The Greeks called this early form of pizza “plankuntos” and used it as a plate and ate it with a thick broth. 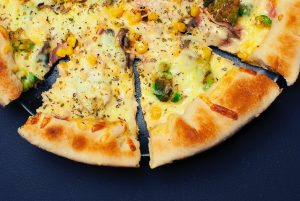 Some historians even say that the word pizza comes from the Latin word pinsa, which is interpreted as flatbread. Recently, a pizza was discovered in a preserved state and dated back to the bronze age!

You may have heard of Margherita pizza and wondered if its origins were from Mexico. We’ll that’s not the case. The Margherita pizza is named after Italy’s Queen Margherita who paid the Pizzeria Brandi in Naple around the year 1889. The pizza maker at the pizzeria that day made a pizza for the Queen that was finely decorated with the three colors of the new flag of Italy.

The Margherita pizza may have set the standard for all pizza in Italy, but there are several popular types of pizzas made in Italy today. The round shape pizzas that we’re all familiar with come from the pizzerias and are usually baked in a wood-fired stove. Local Italian varieties are always a treat such as the Neapolitan pizza with the distinct hint of oregano, or the pizza marinara, which is filled with anchovies and heavy garlic salts. The pugliese pizza is made with local olives and capers, while pizzas from Sicily include peas, green olives, hard boiled eggs and seafood. The Quattro Formagi pizza is an all cheese pizza made with mozzarella, ricotta, gorgonzola and parmigiano-reggano cheese. To know more info click acehighwine.com

More article : What Can You Include in an Italian Food Gift Basket?